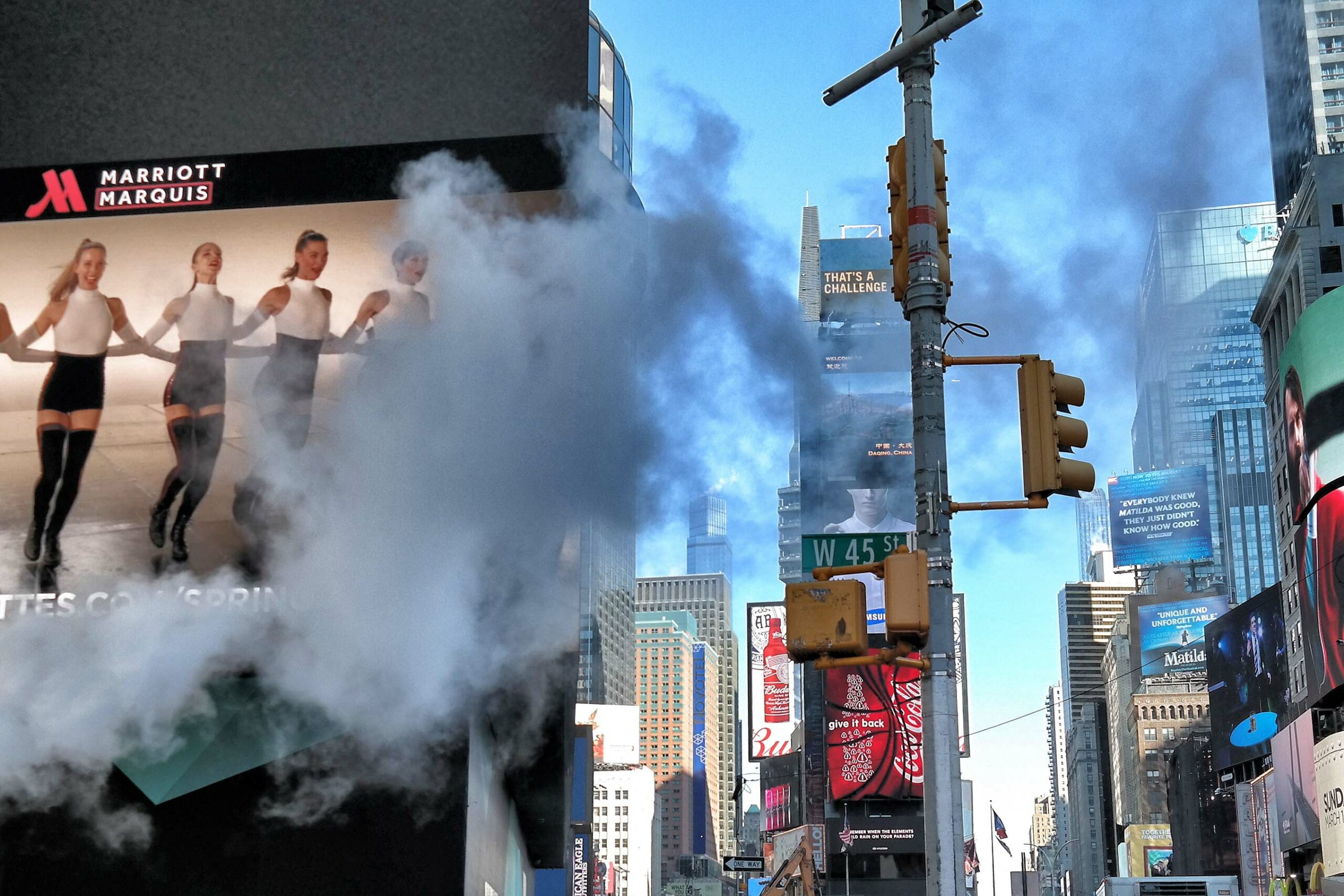 So, I  finally made it to New York. The Big Apple had been on my bucket list since as long I can remember and although there were many plan and good intentions  – ow frustration – it never happened. Either flights were too expensive or other destination had to be discovered first, or things were just too busy at work.

Not that I was  worried about never ever being able to visit New York: Jempi and I are impulsive travelers, we just go with the flow and I was confident Lady Luck would lead us to New York someday. And guess what: last month – very last-minute and so unexpectedly – an invitation popped in to attend Fashion Week in New York (just have to love my job!).

It was going to be a short trip: two days in New York (flying to NY – interviews & show – back home) and there wasn’t much time for sightseeing, so I took the opportunity to book a few extra days to explore the city on my own. But then Lady Luck – again – decided to give us another treat: Jempi found an amazing cheap deal with Brussels Airlines –  flying from Brussels to JFK for only 329 euro’s round trip, best deal ever! – and decided to surprise me and join me in New York.  So while I was doing the fashion thing, he was wandering around the city and although we didn’t see each other that much, at least we could have breakfast together. And of course: there were two extra free days to spent together.

My list of things to do during those two days was endless. I had planned an intense ‘things to do in NY in 48 hours’…and we did none of them. Blame it on the extreme cold temperatures: it was one of the coldest February in decades with temperatures down to – 13C, we were freezing our butt off as soon as we hit the streets. Even the fountain in Bryant Park was frozen. So there I was, visiting New York wearing thousands of layers of clothes, thermal underwear and snow boots. So much for being fashionable in the Big Apple. 🙂

Anyway, instead of running around like crazy to visit all the highlights, we decided to take it slow, soak up the atmosphere, talk to people and take plenty of time to fully enjoy all the first impressions. No rush, the Brooklyn Bridge and Statue of Liberty will still be there next time we visit New York (hopefully next summer!). There’s always plenty of time to play tourist, but the change to talk to local people you accidentally meet, will be gone forever. So in short: we had the best time, hurray for slow travel. But New York, did it really had to be that cold?

Here’s a short impression of our first visit to New York. Enjoy.

And to end this photo blog: here’s a little video Jempi made about a man dancing in the subway. It makes me smile every time I watch it.

And here’s another one. Cheers! 🙂