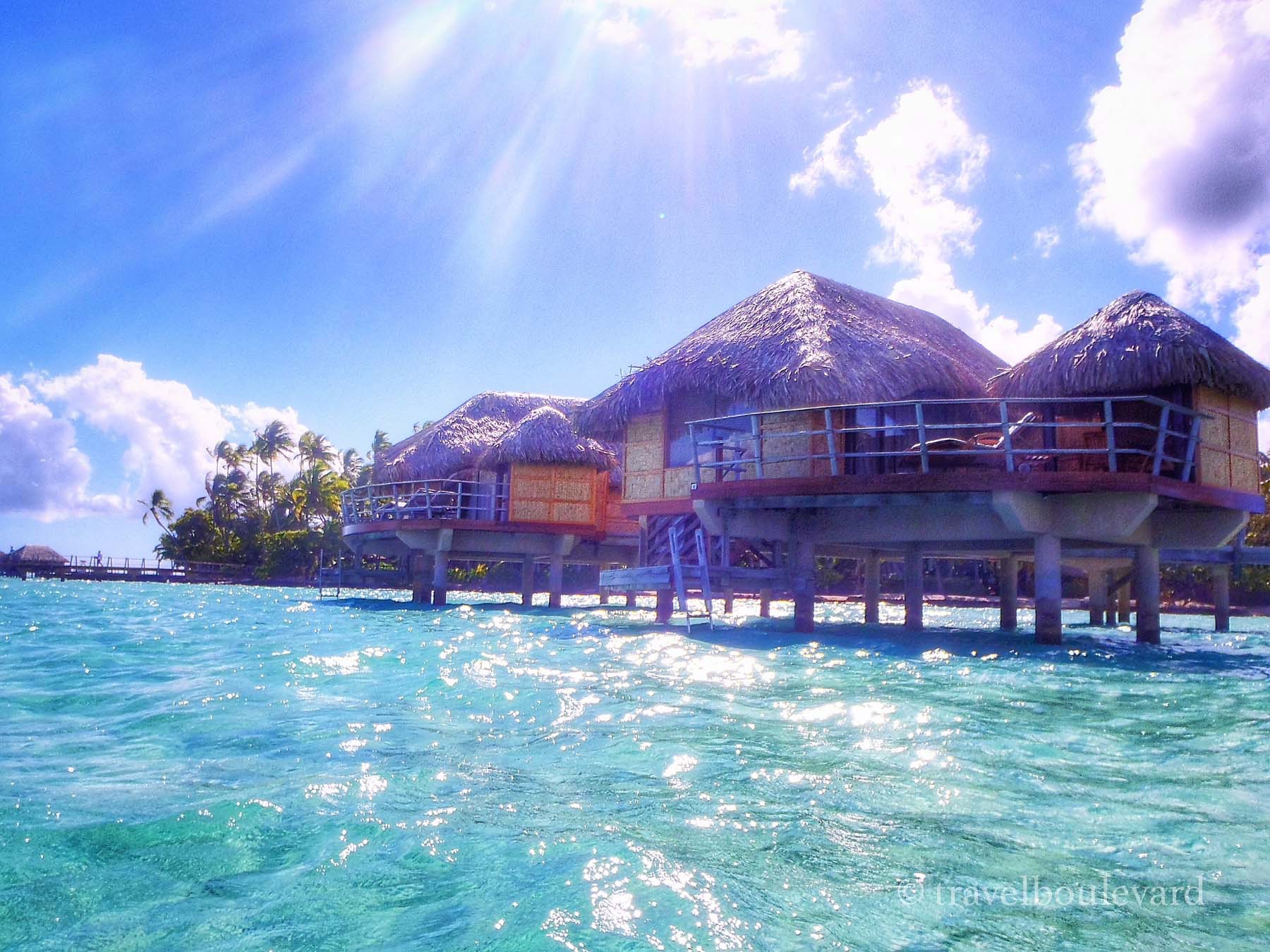 As most you know by now I’m pretty much head over heels with Tahiti and her islands (read about my visit the Blue Lagoon, the Kia Ora Resort and the Beginner’s guide to Tahiti). If you need more reasons to drop everything and go to Tahiti, here are 23 awesome facts you probably didn’t know about Tahiti and her islands.

The over-water bungalow was invented in the 1960s in French Polynesia, on the island of Moorea.

Tahiti and her islands span 4.000.000 square km, covering an area as large as Europe. This map, published in the Air Tahiti flight magazine, shows how extensive the area really is.

The land above sea level covers 4.000 square km, consisting off 118 islands, grouped into 5 archipelagos: the Society Islands and Tuamotu, the Austral Islands, the Marquesas and the Gambiers.

Tahiti receives less tourists in an entire year than Hawaii gets in one day, making it one of the most exclusive destinations in the world.

The best place for making exquisite air plane window shots of the islands when flying with domestic airliner Air Tahiti? Make sure you have a seat on the left side of the plane when flying from Papeete to the outer islands and on the right side when returning.

The English word ‘tattoo’ comes from the Tahitian word ‘tatau’.

Noticed that there is no b in the Tahitian alphabet? That’s why Bora Bora is actually Pora Pora, meaning first-born, but early visitors heard it as Bora Bora.

Bora Bora is known as The Romantic Island, Moorea as The Magical Island and Tahiti as Queen of the Pacific.

The island Raiatea used to be named Hawaiki. Locals believe that the mythical island rose from the bottom of the ocean and that this was the beginning of life on Earth.

The island of Rangiroa has the only winery in the world growing on a coral atoll. It is called Vin du Tahiti.

There are no poisonous snakes or insects in French Polynesia.

The atoll Tetiaroa is know as Marlon Brando’s private island. The actor first came to the islands while filming  Mutiny on the Bounty in 1962. He married the Tahitian actress Tarita,  bought Tetiartoa in 1967 and lived there with his wife and  Tahitian children of several years.

Today the atoll is home to The Brando, the most luxurious eco-friendly resort on the planet.

Tahitians are considered to be among of the most genuinely friendly people in the world.

The tiny Motu Tapu is not only described as the best place in the world to relax, it is also the most photographed isle in the South Pacific. It’s located just a few hundred yards from Bora Bora and is part of the Hilton Bora Bora Nui Resort & Spa.

There’s a large Chinese community living in Tahiti. Most of them own shops and supermarkets. When Tahitian say they are going to ‘la Chine’, they mean they are going shopping.

On Tahiti you will meet men, women and the third sex (mahu or rae rae, men who behave and/or dress like women). They were always regarded as people who combined the best of both the male and female gender. Homophobia is uncommon in French Polynesia.

The Tiare flower is a true symbol of Tahiti. Both men and women wear these flower, either as a necklace, crown or behind the ear.

The Tiare flower has as a sweet and attractive scent and is used in famous perfumes like Alien eau Luminescente by Thierry Mugler, Anais Anais Cacharel, Island Fifi by Michael Kors and many more.

The Tiare Apetahi flower is the most mysterious flower in the world. It only grows on Mount Temehani on the island Raiatea. All attempts from botanists to replant the flower somewhere else have failed.

Do you know other great facts about Tahiti and her island that are not included in this list? Please let us know! 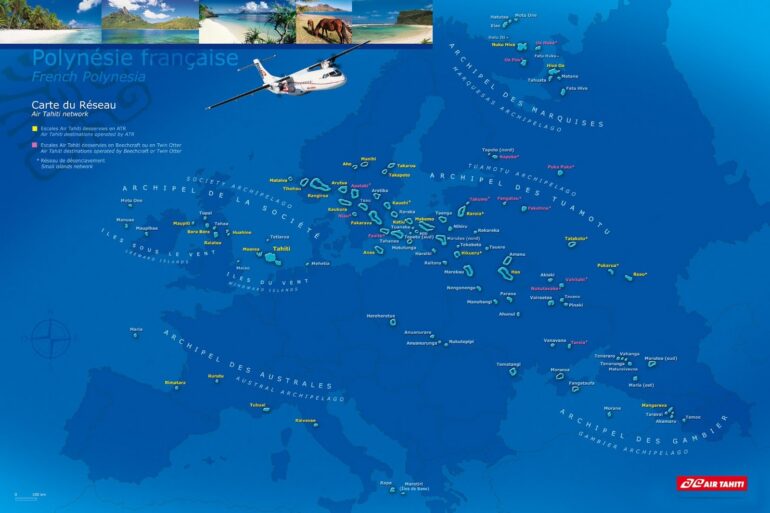 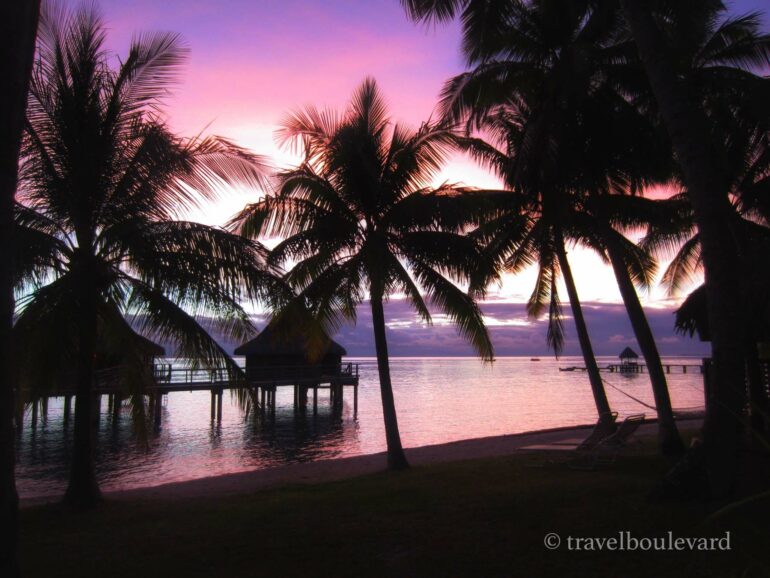 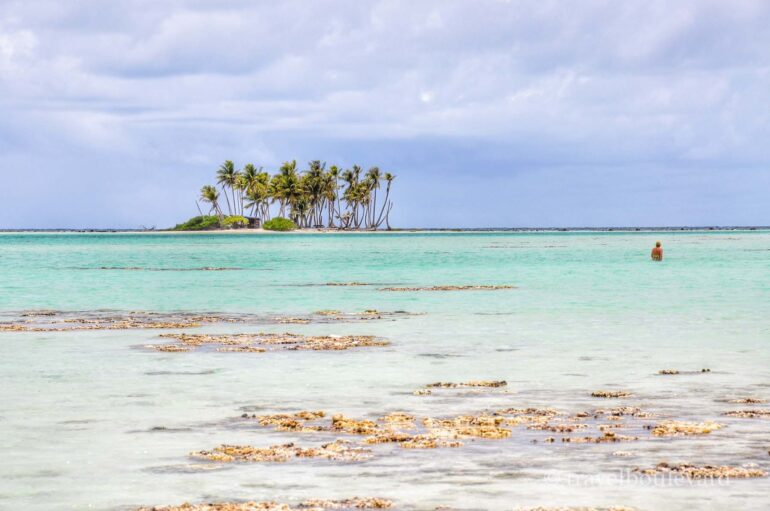 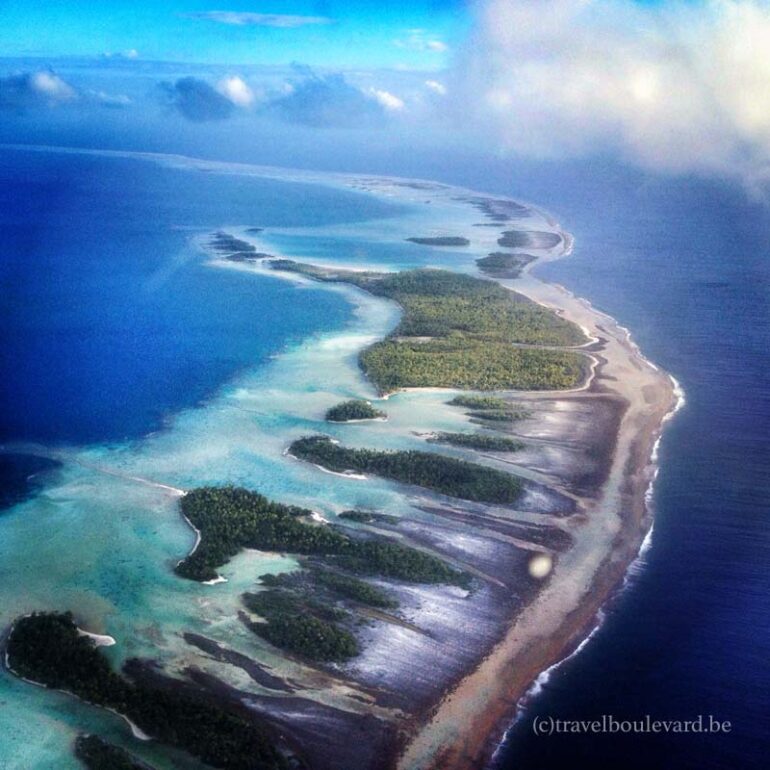 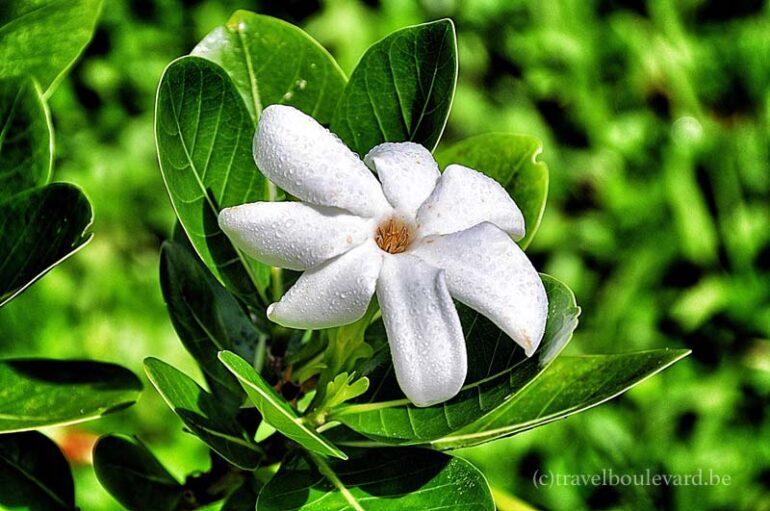 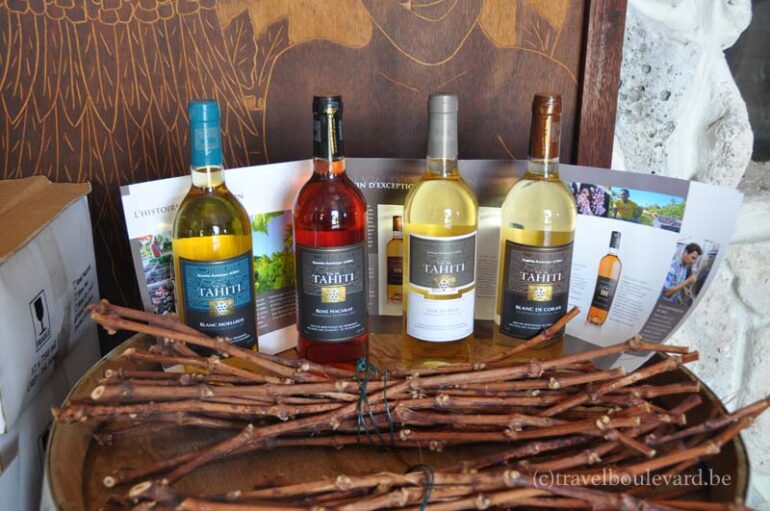 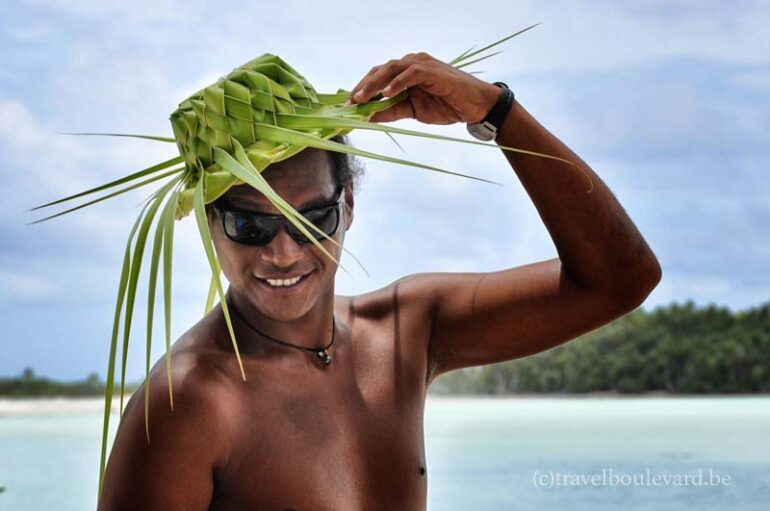 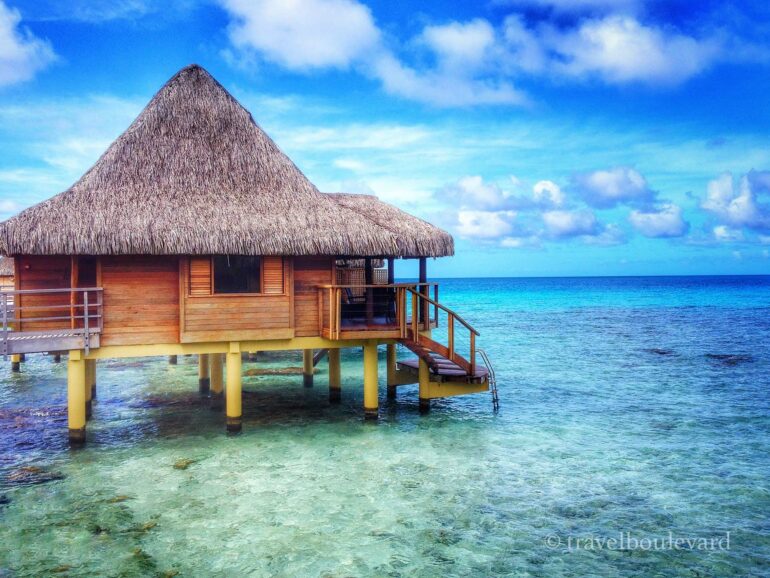 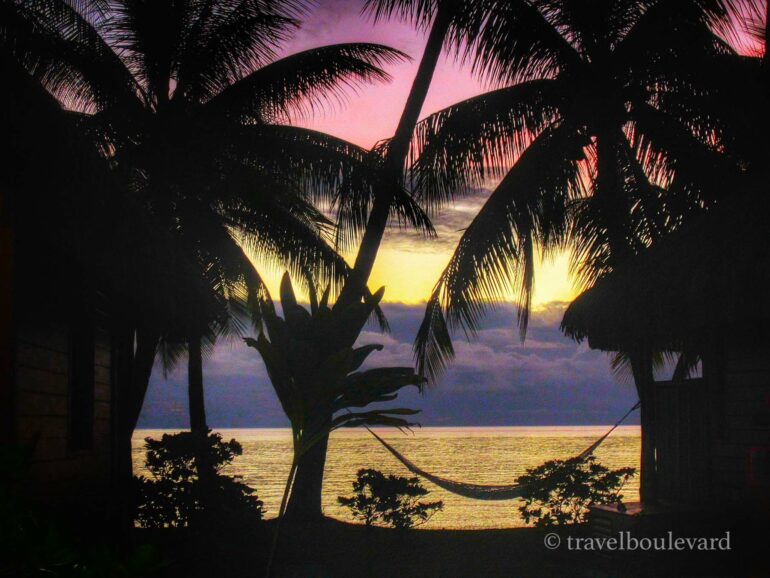