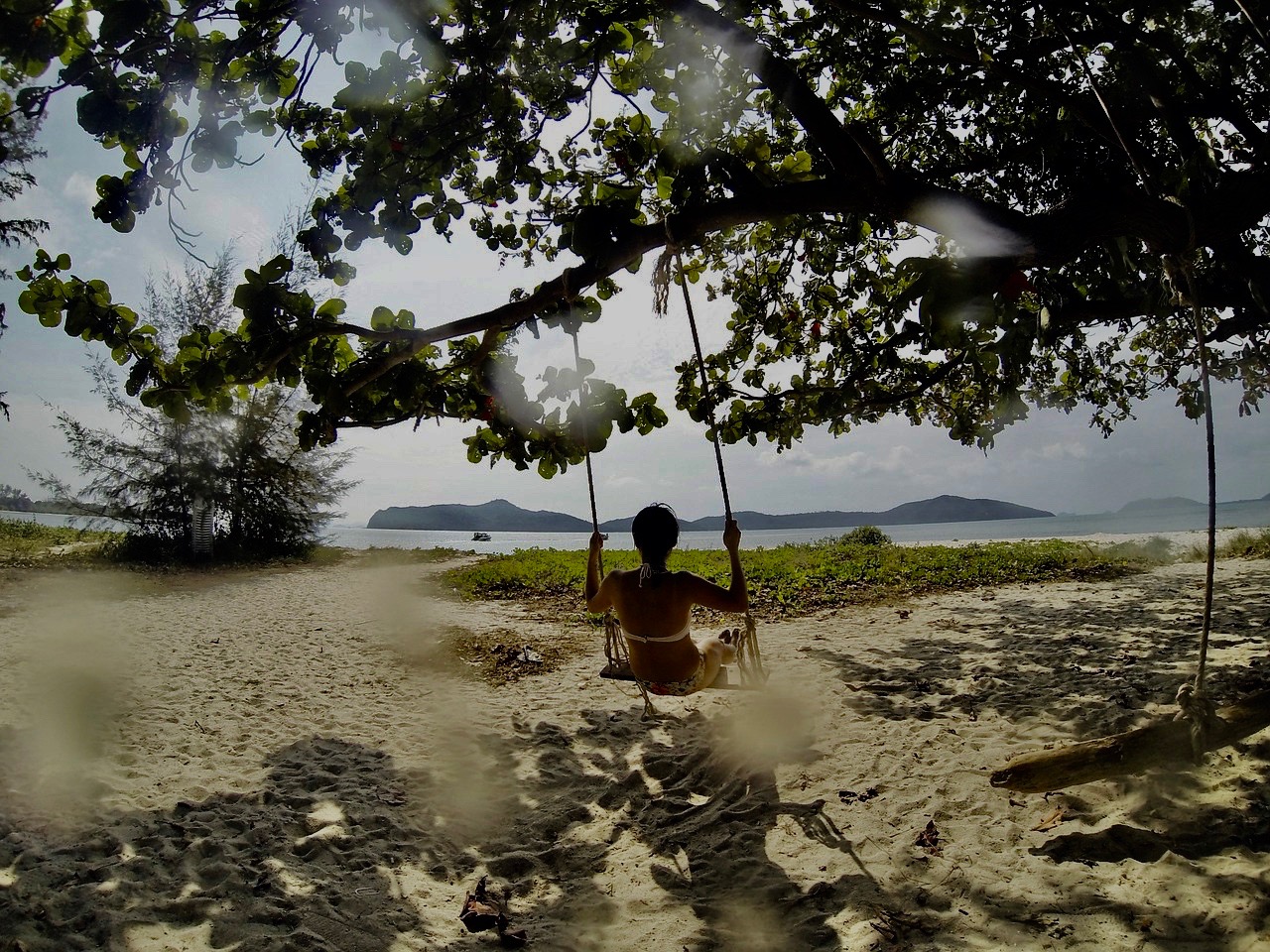 Making travel plans for the (near) future? Check out this list fist. The world is a beautiful place, but hey, we all know it can also be a dangerous place. And while some destinations are both beautiful and save, it still might be a bad idea to visit them as a tourist.

Barcelona, ​​Amsterdam and Venice are cities that have become so busy that they themselves prefer to receive less tourists. Tourists welcome, but not in extreme high numbers.

There are plenty of other possibilities: go for a city trip to the Albanian capital Tirana, stroll through Berlin – still one of the most economical cities in Europe – experience the charms of Lisbon or go to Seville. There are plenty of European citytrip destinations that are not the typical classic ones.

The island of Barbuda in the Caribbean is completely destroyed after the violent autumn storms and will no longer be accessible for a long time.

On the nearby island of Antigua 70% of the tourist infrastructure will be restored by Easter, just like on the other islands in the area.

North Korea is not a holiday paradise, in fact it’s quit the opposite. It’s practical impossible to visit the country. And in addition, the country has the honor of being the least democratic country in the world.

Alternatives: Japan, Taiwan or South Korea. And if you prefer to travel to the most democratic country in the world, then you have to go to Norway.

The sound of silence

Macao, formerly a Portuguese colony and now a region with special status in China, is the area with the highest population density in the world: 20,065 inhabitants per km². In Europe, Monaco is the busiest area with 15.322 inhabitants per square kilometer.

Traveling to war zones is not advisable and the list of countries in (civil) war seems to be getting longer and longer: Afghanistan, Libya, Mali, Syria, Yemen, …

There are two countries where war is virtually excluded: Costa Rica in Central America and Mauritius in the Indian Ocean have no army at all.

Fact: if you travel, you pollute, simply because of extra CO2 emissions. Car travel, air travel and cruises are the most polluting.

Fortunately, more and more airlines offer compensation programs. Or travel by bus and train. Also: by traveling less far you limit your CO2 emissions. So how about a weekend in your own country?

Despite the beautiful beaches and nature reserves, Honduras, Venezuela and Belize are the most dangerous countries in the world because they know the highest number of murders: Honduras has 84 murders per 100,000 inhabitants.

Not for women or gays

Women traveling alone do not receive visas for Saudi Arabia, are not allowed to travel alone and must always be veiled. But women are disadvantaged not only in Arab countries. For unaccompanied women India, Pakistan, Brazil and a number of African countries are destinations where limited rights and violence create insecurity.

Women have the most rights and equality between men and women is highest in the Scandinavian countries, but also in Burundi, Slovenia and Ireland.

The countries with the best rights for gays are the Benelux countries, the Scandinavian countries, Great Britain, France, Canada, Ireland and Spain.

You have to travel to Australia, New Zealand or Scandinavia for the purest air. Ireland, Canada, Spain and Portugal are also performing very well. Stockholm is the world’s capital with the purest air.

Out of respect for nature

Some nature reserves are so fragile that even minimal forms of tourism are disastrous, so you better not travel there. The government of Ecuador has therefore introduced restrictions on travel to the unique Galapagos Islands, and Peru has limited the number of visitors to the Machu Picchu. In order to limit the number of climbers of Mount Everest, you now have to pay a cost of around 35,000 euros, but that is not enough to clean up the tons of waste that is left by climbers every year.

Fortunately, Ecuador, Peru and Nepal have so much more to offer. These are still pretty exiting travel destination, even if you don’gtgo to the Galapagos, Machu Picchu or the Mount Everest.