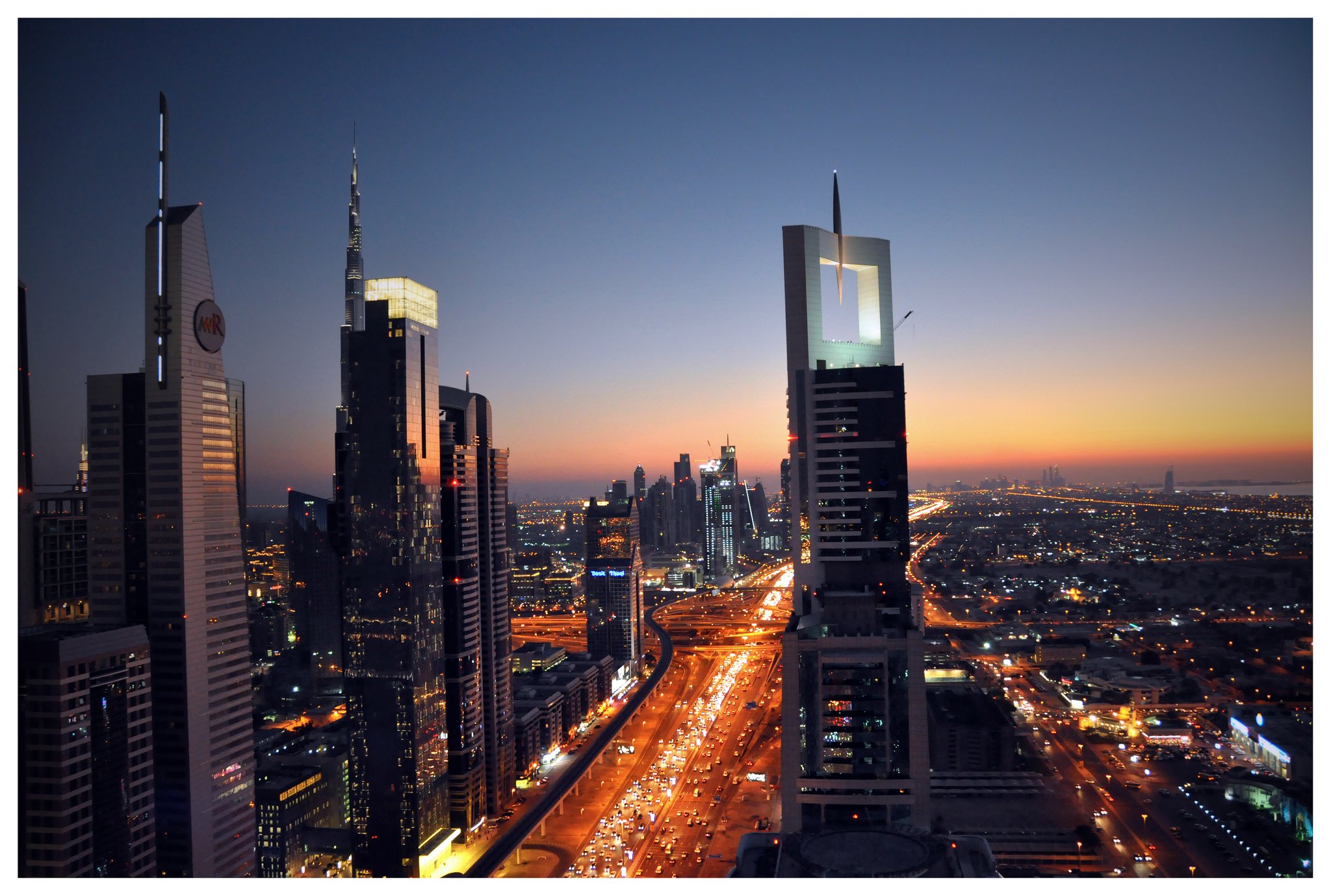 Some people may say that there’s nothing to do in Dubai, apart from shopping. They’re wrong. Dubai focuses big time on tourism and is very much succeeding in being a first class tourist destination. So of course there is plenty to do in Dubai. Yes, it may all be artificial, but that doesn’t mean you won’t have a great time. If you fancy a holiday in Dubai, here are eight facts you should know as a first time visitor.

The first time I went to Dubai was about three years ago. Dubai was never on top of my list of need-to-visit-places but when the boyfriend had to go on business trip to this famous new city I was eager to go with him. While he was working  I had plenty of time to discover all the must sees, at night we would hit the town together and enjoy the nightlife. During the day I was on my own and I found it actually relaxing to wander around in Dubai all by myself. I felt completely safe and people were very friendly and helpful. There is no language barrier: Arabic is the main language in Dubai, but most people understand and speak English. Also: going from one place to another is really easy: there are plenty of taxi’s driving around and they are not too expensive. If you’re on a budget, then the metro is an excellent option: clean, fast and again: really safe. There are some compartments for women only, a blessing during peak hours since these are not so crowded.

2. The bus stops are air-conditioned

That’s how hot it can be in Dubai! From May till October temperatures can rise as high as 45 °C. Don’t think you will be able to stand the heat. You won’t. Even the swimming pools are chilled during the summer! Best time to visit would be from November till April, when the sun isn’t that harsh.

3. The malls are fantastic. But if you are on a budget you may find it rather…boring

Unless you have a credit gold card with unlimited budget to have a go at all the luxury handbags, watches and designer clothes,  shopping in Dubai isn’t actually that spectacular. It’s not really cheaper, and the malls are stuffed with the same shops you find in Europe and America. But truth be told: there are plenty of malls to choose  from and they are all absolutely spectacular, complete with an indoor ski slop (Mall of the Emirates) and the worlds largest indoor aquarium (Dubai Mall).

4. It’s all about being the biggest

Surely the Burj Al Arab and Burj Khalifa should be in your holiday picture: the first is the mother of all hotels and boast with seven stars (okay, so hotels can maximum have five stars but hell, it’s the thought that counts), the second is with 828 meters officially the tallest building in the world in which of course you can visit the highest restaurant in the world for a meal with a view.

Dubai is an architects crazy dream. They built hotels near the water, on the water and in the water. They live on artificial islands en boasts with the highest skyscrapers in the world. Luxury is a way of life, almost an art form, and they take it very seriously.  Yes, there is a crisis going on but they hide it well.  The city is built on superlatives: the biggest, the most beautiful and the most expensive. If futuristic city views turn you on, head to Sheikh Zayed Road, in the northern part of the city, starting at the Emirates Towers. It’s a long parade of funky skyscrapers, straight out of a science fiction movie.

Dubai seems to know no architectural boundaries and towering and futuristic buildings are beautiful and impressive, but they forgot about one thing: footpaths. True, most of the time it’s too hot to walk, and the city is designed to keep an endless stream of SUV’s, Lamborghini’s and Ferrari’s  going. If you are a  courageous (or better: ignorant) pedestrian you will soon find the footpath you’re strolling on so comfortably abruptly ends and you’re suddenly gazing at a busy highway instead.  If you want to enjoy a walk that lasts longer than 100 meters, stroll along The Walk, an elegant waterfront promenade in the heart of Jumeirah Beach Residences. It’s a pleasant walk to the Marina, another impressive must see in Dubai with artificial canals, lots of restaurants and, of course, very tall buildings.

7. Sometimes ‘the biggest and the best’ gets to you

…And then it’s time to go to Bur Dubai, a buzzing district where you can catch a glimpse of the old, traditional Dubai. You can easily spent the day there the enjoying the old spice and gold souks, visiting the museums, or having a meal in one of the restaurants in the traditional wooden dhows.

8. There’s a dress code. And alcohol.

Yes, there is a dress code, but it’s certainly not that strict. Female tourists should keep everything from shoulders to knees covered, keep it easy on the cleavage too. On the beaches and in swimming pools it’s allowed to wear a bikini’s, but it’s illegal to go topless or wear a thong. And how about alcohol? Alcohol is allowed by non-Muslims in licensed restaurants, bars and clubs. Don’t forget that it’s against the law to drink alcohol whilst walking in the street or to be drunk in a public place. Stick to these simple rules and you’ll have a great time.